Some work within tourist hospitality 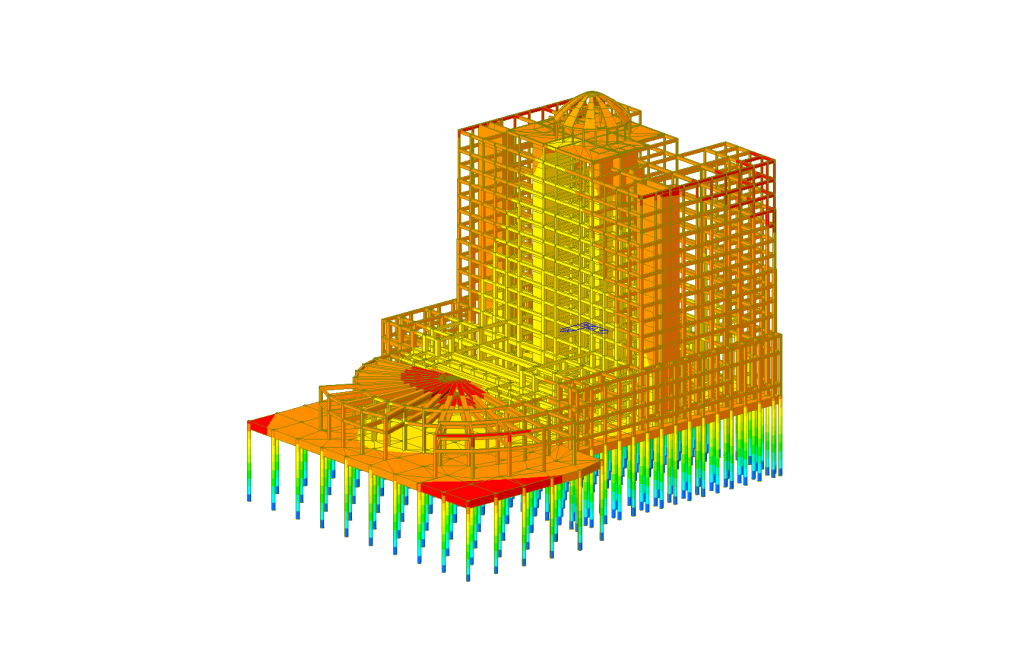 Work assignement of architectu­ral and structural design Structure sport called “PPC” in the resort Fontane Bianche, Syracuse, consi­sting of sports facility a capacity of 4800 seats sit at the Championship European Beach Soccer in Syracu­se in Summer 1999.

Work assignment of structural de­sign Structure of the polyvalent use mainly concert called “PALALIVE” in town Fontane Bianche, Syracuse, consistent in plant discovered by capacity of 8000 seats in summer seasons 2005-2006-2007.

Work assignment of Structural De­sign and supervision for the con­struction two manufactured in r.c. for the extension of ‘”Park Hotel of the Fountains, “to be erected in Viale Scala Greca, 325 in Syracuse – Italy.

As a Technical Manager and Tech­nical Director of the plant sector Enterprise A.R.COS. – Adm. Unique Mr. Forte Sebastian Via A. Von Pla­ten No. 46 / g, – realization of all sy­stems (electric, alarm, fire fighting, air conditioning and heating plant) in the maintenance and restoration of ‘Hotel DOMUS MARIE at Via Vittorio Veneto, corner of Via dei Tolomei, of property of the Con­gregation of Suore Orsoline of Syracuse, project and c.m. of Arch. Spinoccia Giuseppe.

Work assignment of Structural De­sign with seismic improvement of a historical building in masonry to be used for extension of the Ho­tel “Gargallo” In Via Gargallo, the island of Ortigia in Syracuse – Italy.

Work assignment of Structural De­sign with seismic retrofitting of a brick building to be used in tourist accommodation called “Villa of the Papyri” new and manufactured for use as a restaurant Traversa Cozzo Pantano in Siracusa – Italy.